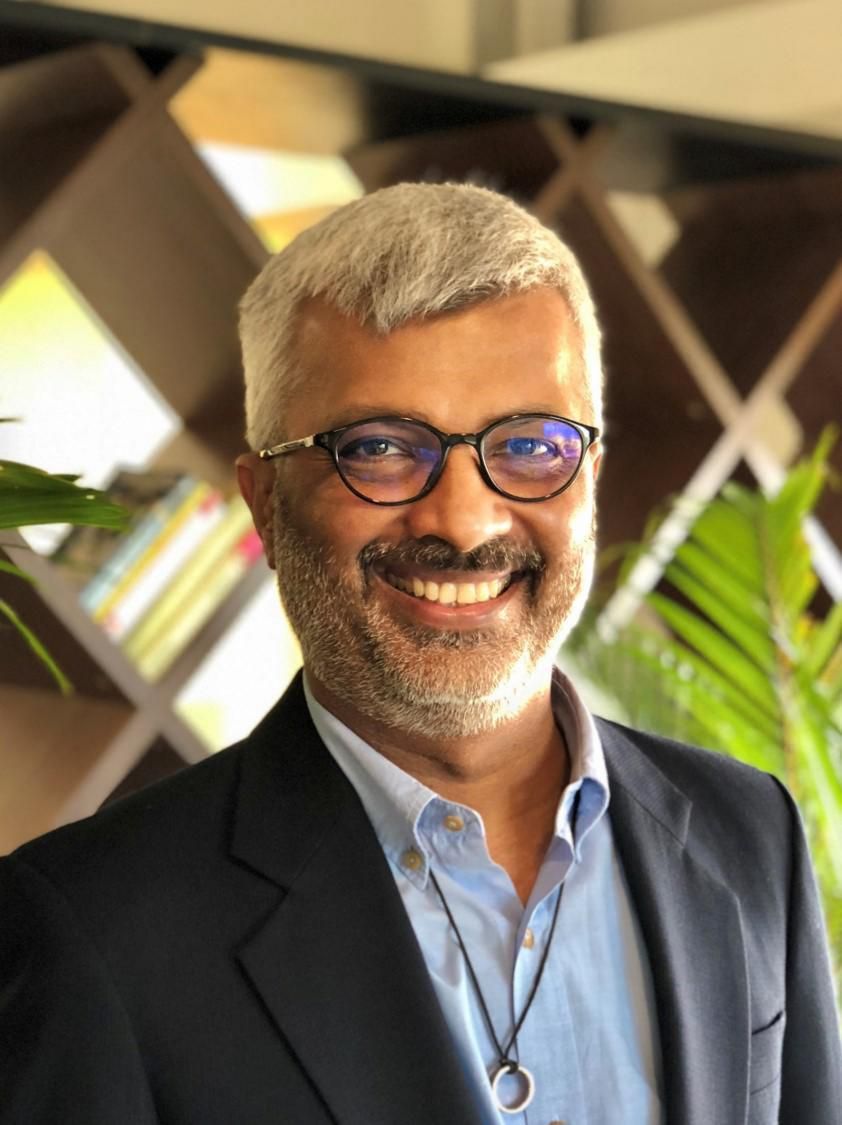 Founder & CEO, Crayon Data
Singapore
Suresh Shankar is founder of Crayon Data, one of Asia’s hottest AI and big data players. As an AI, big data and analytics evangelist, Suresh has built trend-setting and pioneering start-ups in the space. Suresh spent the first 15 years of his 33-year career in sales, marketing, advertising, media and banking. He has many firsts to his credit, including the launch of the credit card and consumer banking revolution in India, the first media company in India, and the first internet banking and personalisation pilots in Asia. His insight that marketing was being transformed from a right to a left brained pursuit; Led him to set up his first start-up, RedPill Analytics, in 2000 in Singapore which was later acquired by business leader IBM in 2009. Crayon is his second stint at entrepreneurship. Recognised today as one of the world’s top AI and big data companies, Crayon is on a mission to simplify the world’s choices with its revolutionary choice engine: maya.ai.
Sessions
View all Speakers