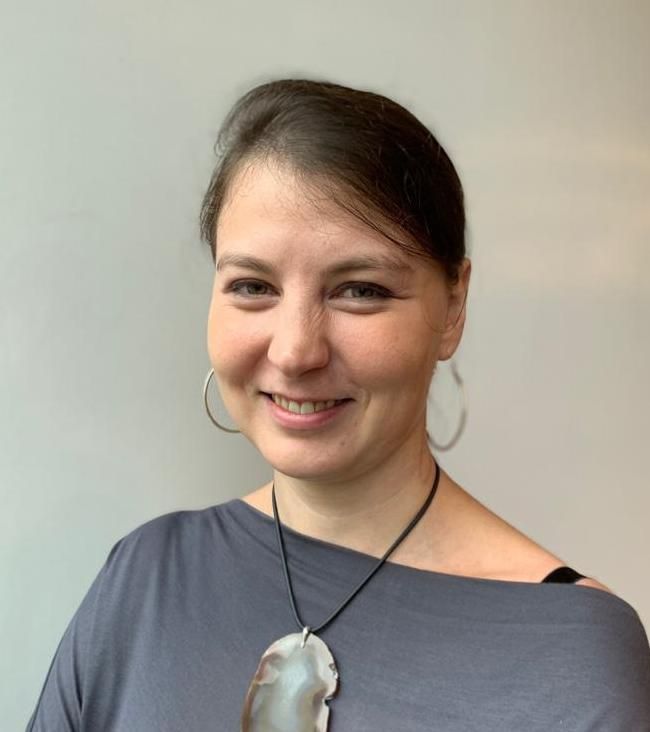 Data Engineer, MEIRO
Nelya joined Meiro in August 2018. Being a Data Analyst, she uses different technologies to build clear and effective data pipelines. Her job responsibilities include solving ETL tasks using Python and SQL, analyzing API documentation to understand the nature of the data and its possible limitations, writing technical documentation. Being a technical documentation writer and tester at first, with the support and mentoring of the team, she demonstrated the ability to learn quickly and began to work on data analytics and data engineering tasks in a few months. In 2006-2016, Nelya was working in business administration in companies from the automotive, air logistics, and E-com industries. Her responsibilities included delivering KPI and financial reports, managing budgeting processes, and building financial models for organizations. The main focus of her job was to collect existing business rules and procedures and structure it into a clear and consistent reporting and budget system of the company. In 2017, her ever-growing interest in technologies transformed into an aim to pursue a career in the IT and data industry. Since November 2017 Nelya has been volunteering as a Singapore chapter lead for She Loves Data with the mission is to inspire more women in pursuing careers in the data and tech industries, where she helped to organize more than 20 events. In May 2019, she became an Global OPS in She Loves Data to structure the processes in the volunteer community and automate workflows for collecting data and performing daily tasks in the organization. Russian native, Nelya has been living in Singapore since 2016. She graduated with a Bachelor Degree in Mathematical methods in Economics Major in 2006 in Russia. Since then she has been continuously learning new skills using the advantages and possibilities of online education.
Sessions
View all Speakers