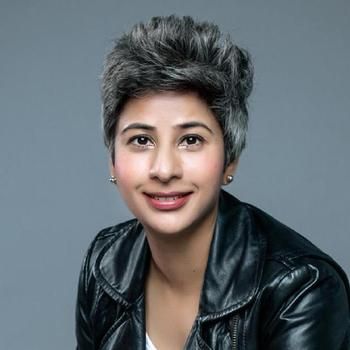 Group Chief Marketing Officer, CARRO
Singapore
Manisha Seewal is the Group Chief Marketing Officer of South East Asia’s largest automotive marketplace - Carro. She oversees the marketing function for Carro in Singapore, Indonesia and Thailand and is a key member of Carro’s leadership team. Founded in 2015, Carro is a Singapore based tech company that started its regional expansion into Thailand and Indonesia in 2017 and has facilitated over US$500 million worth of transactions in 2018. Manisha is a leader in MarTech space and a firm believer of simplifying technology to answer growing customer needs. She has led several technological innovations, which includes Singapore’s first Netflix for Cars- a car subscription-based service (Mar 2019) and Singapore’s first ChatBot from a life insurer, called TOMI. Manisha is also an adjunct lecturer at Singapore's Republic Polytechnic, where she teaches Digital Marketing to working adults. This is part of Singapore government’s Skills Future programme, which is a nation-wide attempt to raise the skills of Singapore’s workforce. Manisha is listed amongst one of Asia's Most Influential CMOs and Top 50 Women leaders in Asia.
Sessions
View all Speakers