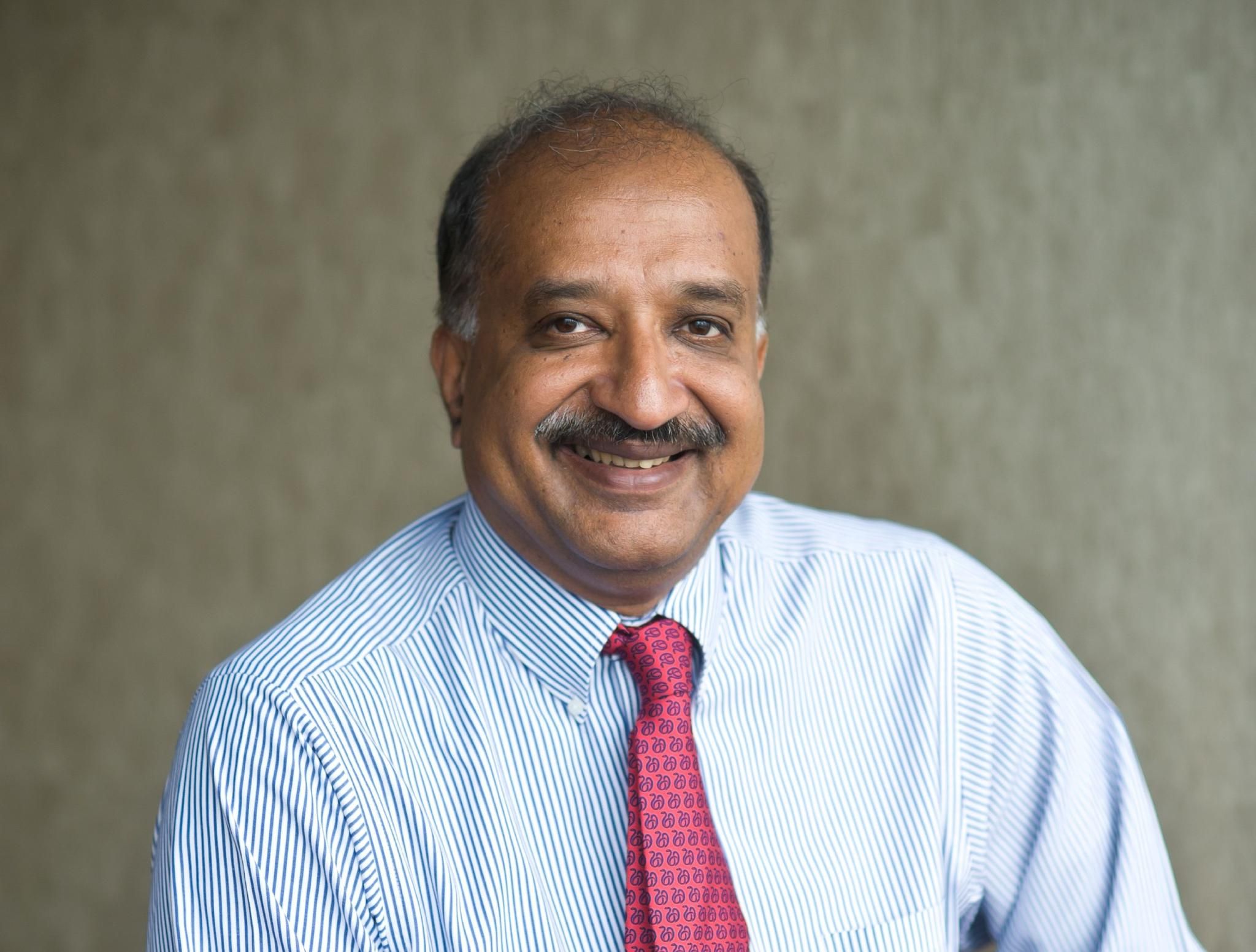 CEO, Rush University System for Health.
K. Ranga Rama Krishnan, MB, ChB, became the second CEO of the Rush University System for Health in May 2019.He previously was dean of Rush Medical College from October 2015 to May 2019.Since joining Rush, Krishnan has reorganized the college's curriculum to keep the college at the vanguard of medical education. Among other features, the new curriculum provides students with prerecorded instructional content. This innovation reduces class time spent on lectures and shifts the emphasis to teams of students collaborating on case studies.Students also work on state-of-the art simulators in theRush Center for Clinical Skills and Simulation. First implemented during the 2017 '2018 school year, the revised curriculum helps students develop critical clinical skills earlier, better preparing them to enter residency training after graduation and to make an immediate impact on patients.Krishnan is leading innovation of care delivery at Rush as well, organizing providers around patients and diseases and conditions, rather than by department or division, to enable greater collaboration. This service line approach enables providers to share expertise, ultimately improving patient care, quality and safety. Sharing resources allows Rush to operate more efficiently and to create an integrated network of care across the system. Service lines established to date include liver, cancer, cardiac, neurology and neurosurgery, and mental health. In addition, Krishnan has been instrumental in forging key external partnerships, including one with Tempus'a Chicago-based technology companywith expertise in gene sequencing and analysis'to search for potentially relevant genetic patterns in cancer patients who are unlikely to respond to conventional therapies. Krishnan also has restructured Rush's innovation and technology strategy, including the Innovation and Technology Transfer Office, which manages Rush intellectual properties (IP) and assists inventors, authors and other creators of intellectual property at Rush in the process of IP disclosure, protection, marketing and licensing.He is currently working to launch Rush3D (Design, Demonstrate, Deliver), through which Rush will work with external inventors needing a 'sandbox' for exploring opportunities and co-development. Rush3D was created to streamline the interaction of the entire Rush organization with external companies needing to leverage the unique capabilities of Rush.Prior to joining Rush, Krishnan served for eight years as dean of the Duke'NUS Graduate Medical School Singapore (now Duke-NUS Medical School), a joint venture between Duke University in Durham, North Carolina, and the National University of Singapore. During his tenure, Duke'NUS developed a new teaching method called Team LEAD (for Learn, Engage, Apply, Develop) that since has been adopted by other universities and by high schools.Krishnan arrived at Duke University Medical Center in 1981, when he began a residency in psychiatry, which he followed with a fellowship in neurobiology. He joined the Duke faculty in 1985 and was a professor in the Department of Psychiatry and Behavioral Sciences from 1995 to 2015. As chairman of the department from 1998 until 2009, he implemented an innovative continuing-education network while overseeing more than 490 faculty members.A native of Madras, India, Krishnan received his medical degree from Madras Medical College in 1978, after which he served a rotating internship at Madras Medical College Government General Hospital. Beginning in 1980, he served as senior house officer at Queen Elizabeth Hospital at the University of West Indies in Barbados.A member of several editorial boards at various scientific journals, Krishnan has written two books on, as one title has it, 'the art of learning.' He authored more than 50 textbook chapters and 450 peer-reviewed papers on the subjects ofelderly depression, dementia, Alzheimer's, panic disorder, bipolar disorder in late life and obsessive-compulsive disorder.A member of the National Academy of Medicine (formerly known as the Institute of Medicine), Krishnan has received numerous honors and awards, including the Distinguished Scientist Award from the American Association for Geriatric Psychiatry; the Edward Strecker Award from the University of Pennsylvania; the research award for mood disorders, 2015, and the research award for geriatric psychiatry 2009, both from the American College of Psychiatry; the Gerald Klerman Award for Research in Mood Disorders from the Depressive and Bipolar Support Alliance, 2002; and the C. Charles Burlingame Award for his lifetime achievements in psychiatric research and education. For his service to Singapore he received the Public Service Medal (Friend of Singapore) from the president of Singapore.
Sessions
View all Speakers